Download this new toolkit to assess the security of any third-party AWS deployment.

In this report, we leveraged data from the RiskRecon platform to examine the prevalence of unsafe network services among millions of hosts across 40,000 commercial and public institutions.

Join us for industry-leading insights from global leaders about how they are rethinking their supply chain risk.

On November 30, Marriott announced it had discovered a data breach dating back to 2014 on the recently acquired Starwood Guest Reservation Database. The breach could affect up to 500 million guests. The company first learned of the breach on September 8 when an alert from an internal security tool notified the company of an attempt to access the Starwood guest reservation database in the United States. However, the unauthorized party had copied and encrypted the information. It wasn't until November 19 that Marriott was able to decrypt the information and determine which of its guests were affected...Read here 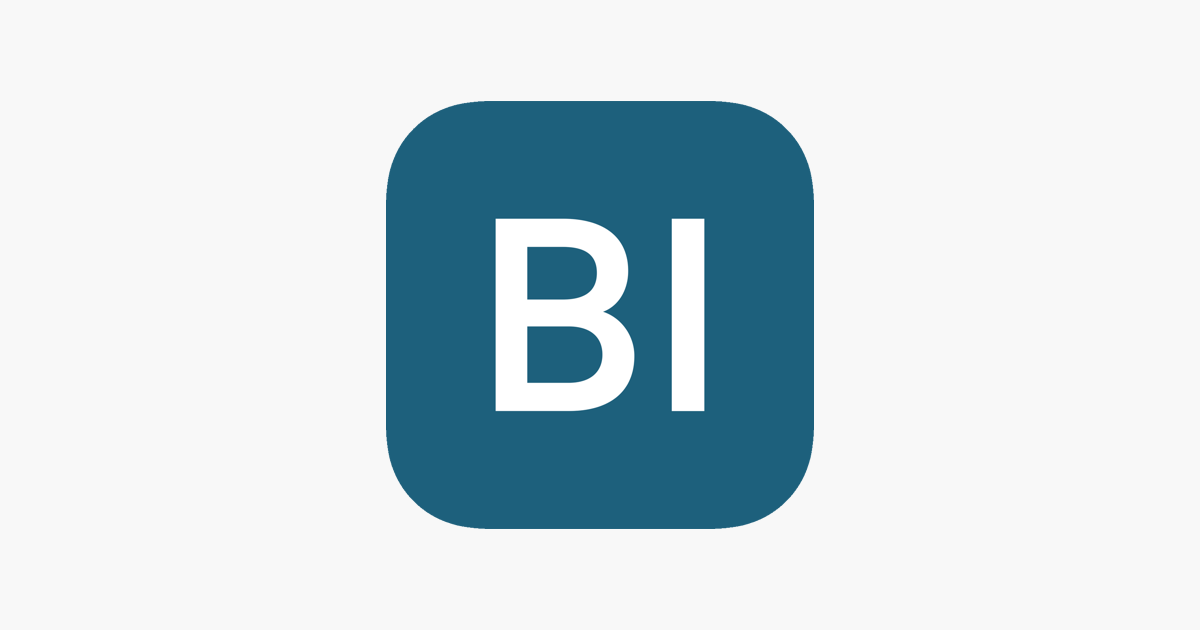 Mastercard's noncard efforts may be essential for the network moving forward