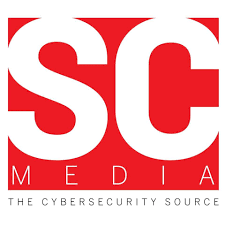 One in four SolarWinds Orion servers exposed to the internet at the time of an era-defining espionage campaign have been taken off the internet, RiskRecon reports.

Orion is one of several platforms used in a broad espionage campaign widely believed to be orchestrated by Russian intelligence discovered last year, ensnaring government agencies, security companies, and others.

“I’m impressed with the response. You know, if you look globally. A 25% reduction in the number of instances of SolarWinds Orion operating on the internet is a material change,” said Kelly White, RiskRecon CEO.