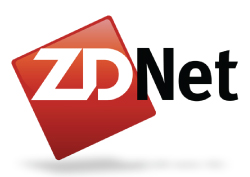 RiskRecon, a Mastercard company, and the Cyentia Institute released a study on Tuesday showing that some multi-party data breaches cause 26-times the financial damage of the worst single-party breach.

The organizations used Advisen's Cyber Loss Database to examine incidents since 2008. Almost 900 multi-party breach incidents have been observed since 2008, and 147 newly uncovered ripples were observed across the entire data set, with 108 occurring in the last three years.

The Advisen Cyber Loss Database has over 103,000 cyber events collected from publicly verifiable sources and was used extensively for the report. Since 2008, more than 2,726 incidents in the Advisen database involve more than one organization. Still, only a subset of those are what the researchers called "ripple events" -- which involve some form of B2B relationships between multiple parties. 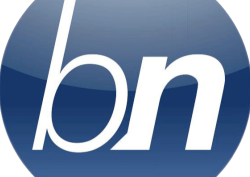 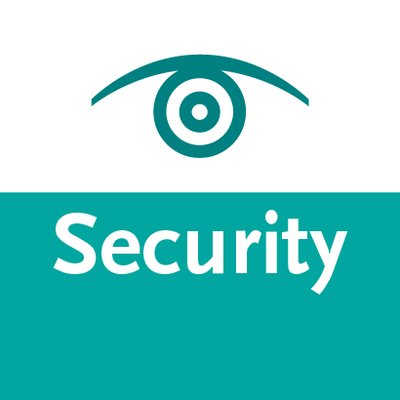