“This breach reflects a lack of doing the basics well..." RiskRecon founder Kelly White gives his thoughts on the latest Marriott data breach in this new SC Magazine article.

The Analyst View: Operationalization and Value

It is true. I invented the technology that grew to become RiskRecon on a laptop in my basement. People think that it is really cool. It kind of is. It is where the ideas were formulated, prototype code was written, and the first patents were filed. In reality, though, it was just the start. It would take a team of dedicated professionals to make those ideas into a real company. 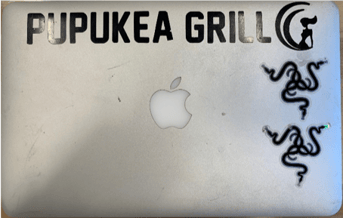 In early 2011 I developed this thesis: that one could automatically assess the cybersecurity quality of an enterprise using opensource intelligence. I had a pressing need for such capabilities – my employer was outsourcing sensitive systems and services at a rapid rate and every security questionnaire was coming back clean. I didn’t believe it. Opensource intelligence seemed a promising source of objective data for assessing cybersecurity risk.

And so, I set to it. Nights, weekends, vacations; even during church – I was coding. Thirty-thousand lines of code, a provisional patent, and a minimum viable product later, RiskRecon was founded. It makes a great story. But in hindsight, that work in the basement was the easy part. It would take a team of great professionals to lift RiskRecon out of the basement and make it into a successful enterprise.

So, this kicks off a series of posts through which I will tell stories about the people who built RiskRecon. These are people who stepped away from their work at great companies to join RiskRecon and pursue a vision – a vision to build a company that provides customers a better way to understand and act on their risk. In the coming posts, you’ll hear about people like Deepak Jeevankumar, RiskRecon’s founding investor and the person whom I believe is the best VC for any first-time CEO in the early stages of their company.

You’ll also read about Jesse Card, RiskRecon’s Founding Developer and first employee, who set aside a great career at a top financial institution to expand RiskRecon’s original 30,000 lines of code into an internet-spanning security risk analysis platform. You’ll read about Eric Blatte, RiskRecon’s co-founder and President, who brought his experience from four previous successful startups and made it happen again. I’ll brag to you about Mike Fowkes, RiskRecon’s CTO, who has built, what I believe to be, the best engineering team in the Mountain West. I’ll also share profiles with you of other people like Rodney Cox, John Chisum, Dan Hansen, Matt DeVico, Austin Jacobs, and Mikela McGettigan, the sales executive extraordinaire.

In turn, I will write about each person who built RiskRecon. The easy part was the work in the basement on that MacBook Air. The hard part was what happened after. And it happened through the great work of the nearly 100 people who have brought their best to RiskRecon. Through this, I hope to publicly thank each person for their work and perhaps to help you get to know them, and RiskRecon, a bit better. 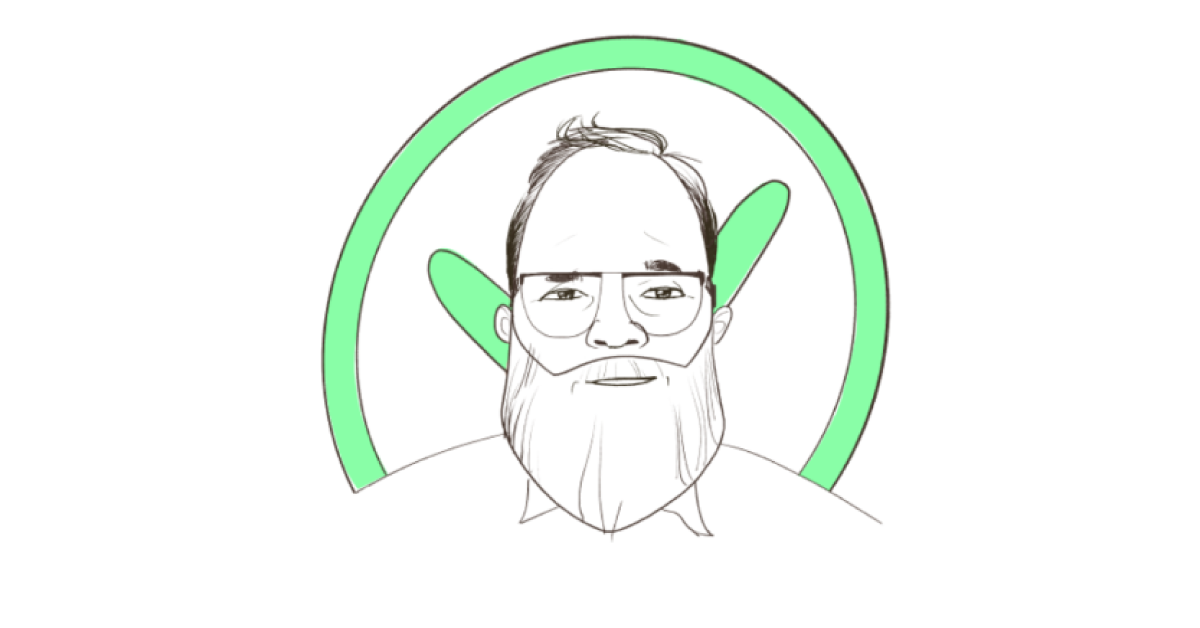 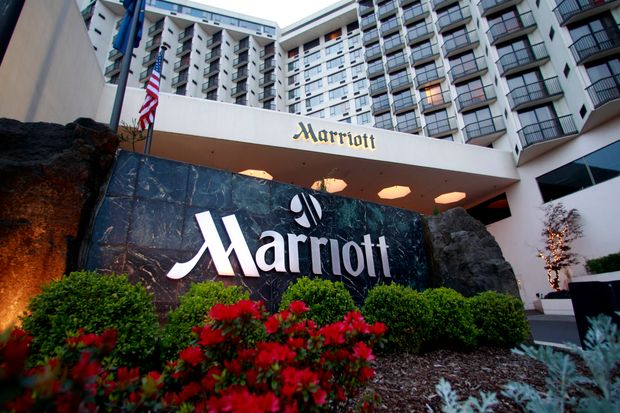 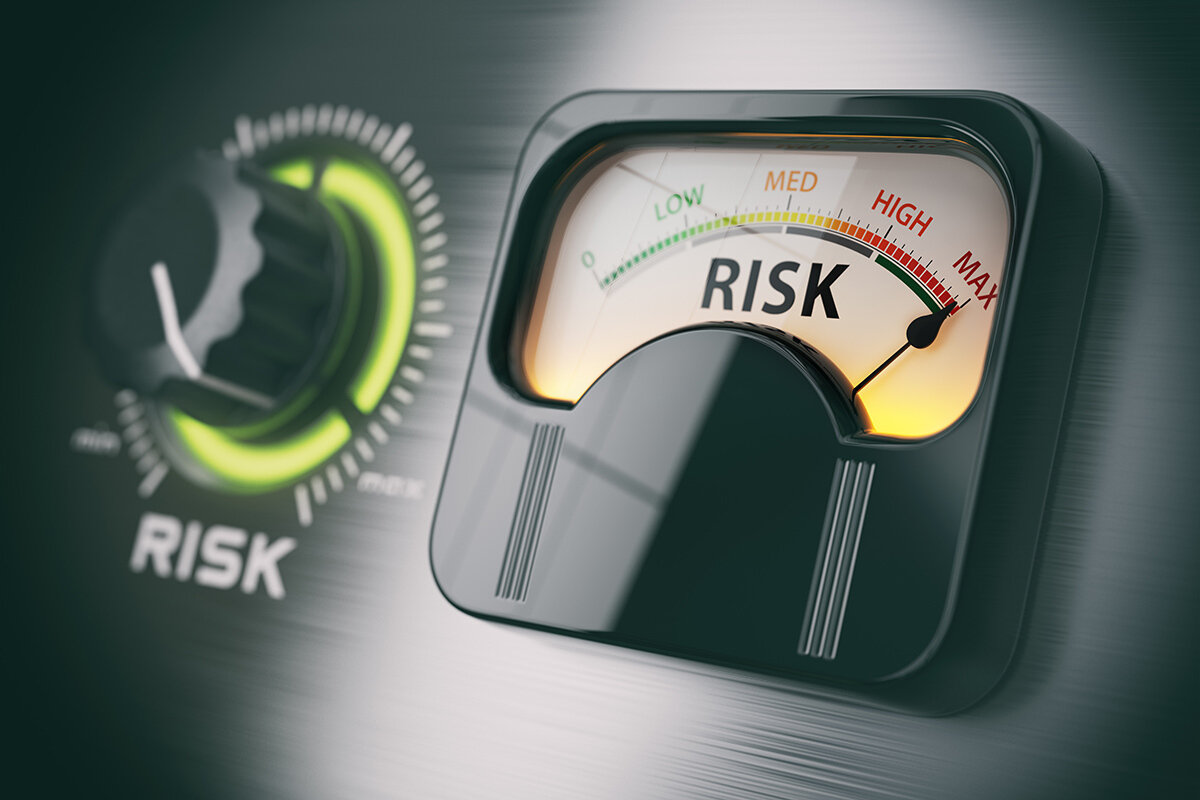 The Analyst View: Operationalization and Value