eBook: The Impact of CCPA

Download this new guide to learn more about how CCPA can impact your organization.

We are excited to combine the breadth and depth of both companies to support organizations in protecting their cyber systems and infrastructure.
Read More

Register for our live webinar with Forrester Research Senior Analyst Paul McKay, as we discuss the parallels between enterprise and third-party risk management.

GDPR: How organizations go from violations to fines

Europe’s GDPR is widely-discussed in today’s news cycles and for good reason. The regulation impacts many organizations throughout the world, and violations of the regulation can result in material fines. One aspect that isn’t widely discussed but an organization facing the possibility of a GDPR fine would want to know is how violations are identified and fines decided upon. In other words, what’s the enforcement framework for GDPR?

Because the European Union (EU) is a union and not a federal government, its laws and regulations are directly enforced by its Member States. GDPR has required each Member State¹ to establish at least one independent supervisory authority (commonly referred to as data protection authorities, or DPAs), and these entities have responsibility to enforce GDPR in their respective Member State².

Before the regulation can be enforced, a DPA must first find out that if an organization has potentially violated GDPR. This discovery occurs in one of three ways:

Once an investigation has concluded, the (lead) DPA may issue the violating organization a monetary fine. We’ll discuss fines in our next article, but know for now that fines are to be “effective, proportionate and dissuasive” while taking into account the following (Article 83):

From here, the process differs by each Member State, which are instructed by GDPR to create their own laws that govern how their respective DPAs may exercise authority. For example, the United Kingdom’s DPA (called the ICO) generally:

Regardless of if an appeal process exists in a given Member State, once a fine has been issued, the violating organization will have to pay that fine. 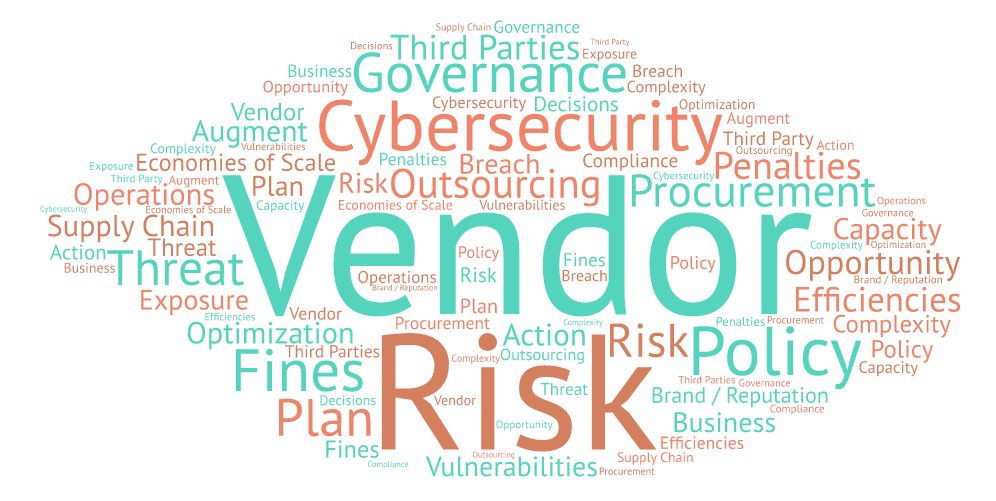 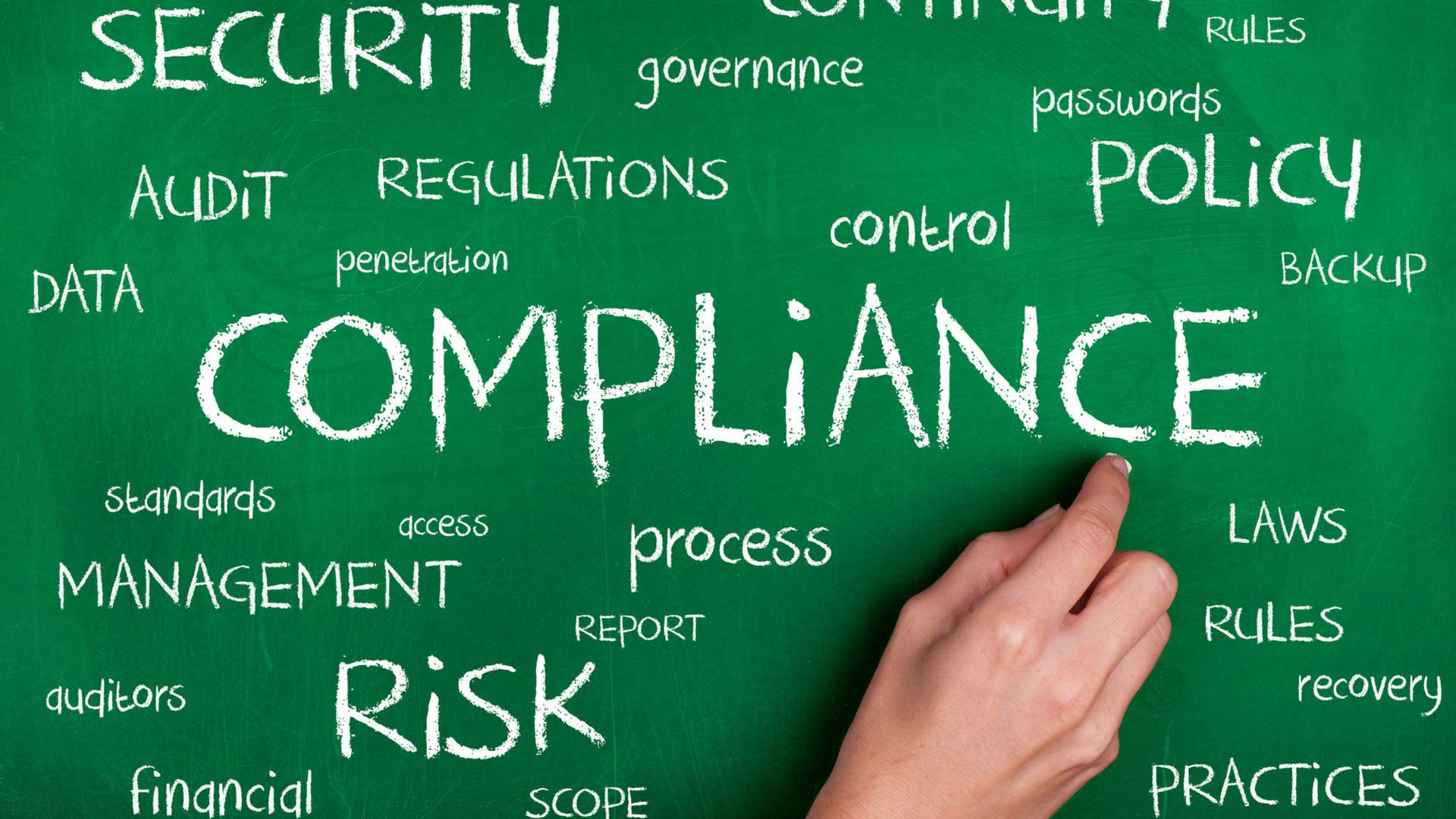