RiskRecon's View into the Kaseya Attack

In early July software provider, Kaseya announced it had been the victim of a ransomware attack by the infamous Russian-based hacking group, REvil.  While the initial scope was hard to determine, accurate estimates were that thousands of organizations, across all shapes, sizes, regions, and industries were affected by the attack.

No better example of the wide range of impact came from the Coop grocery retailer in Sweden, which was forced to close stores around the country because of the threat posed by the incident.

It's clear that these types of attacks are going to be more and more prevalent in our society and we will hear of firms large and small having to face these growing threats.

RiskRecon Founder & CEO Kelly White, along with Neal Roylance, the Director of Security Research at RiskRecon, recently discussed this attack in-depth, looking at the initial implications and outcomes, while also using data from the RiskRecon platform to determine what the portal observed in terms of affected organizations across the world.

Watch the video below to hear what these two cybersecurity experts have to say about this attack and continuing threats to the digital supply chain. 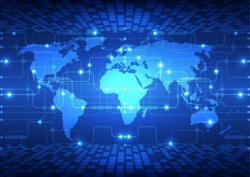 What is the Wider Impact of Cybercrime and Ransomware Threats? 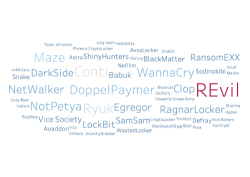 Ransomware Lesson 5: The threat of ransomware is here to stay 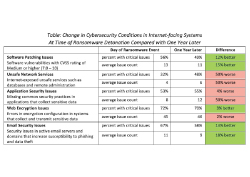