Shortly after closing the Mastercard acquisition of RiskRecon, Eric and I were reflecting on our journey. In tying it together, Eric said, “You know, we aren’t so much friends as we are work brothers. In pure social circumstances, we would not have become friends…not enough in common. But we are brothers, brought together by others, bound to each other in building a business.”

Eric is right. We are work brothers. In this case, I have to say that Eric is the big brother, navigating the path when his little brother was lost, picking up the parts of the business that I never understood, and standing up when I simply couldn’t. A couple of stories to illustrate what Eric has done for us. 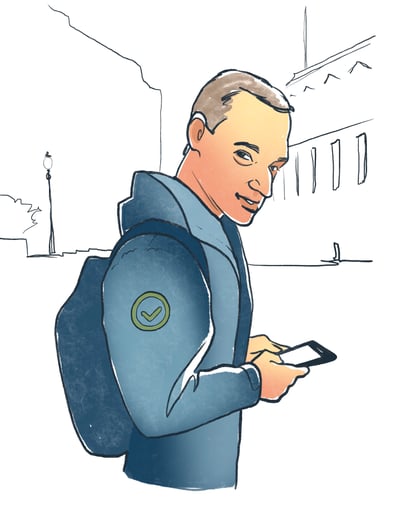 This illustration is from a photo I took in 2019 of Eric in London at Charing Cross. We had just left a customer roundtable and were in a hurry to get to our next meeting. Thinking I knew where we were going, we crossed to the pedestrian island of the 6-street intersection. Standing next to the statue of Charles I, I realized I had no idea which way to go. Eric then pulled out his phone, thought for a moment, and pointed us in the right direction.

I snapped the photo of him because it struck me then that that moment was a microcosm of what Eric has so often done for me and RiskRecon – providing leadership for the company when I was lost. It cannot be easy for an experienced businessman to partner with a CISO-turned-CEO. Being a CISO teaches you a lot, but it falls far short of teaching you how to build a business.

Eric brought to RiskRecon a breadth and depth of building multiple startup companies, founded on world-class education. He earned his BS in Economics and Finance at Wharton and his MBA at the MIT Sloan School of Management. This education did not come through privilege – he literally paid his way through Wharton washing dishes.

Eric was a key sales executive at two companies, prior to RiskRecon, where he helped them successfully exit in either IPO or acquisition. Eric’s business experience and his ability to navigate the business with a CISO at the helm was essential to RiskRecon’s success.

Eric often referred to himself as Chief Bottle Washer, a reference to the phrase “chief cook and bottle washer”. It is used to refer to someone who is responsible for the most important tasks, to the smallest, most menial tasks. That describes leadership at RiskRecon. We were all player-coaches. In Eric’s case, he had it tougher than others. Always responsible for sales and field marketing, Eric also covered at various times marketing, legal, and finance. Eric’s work went all the way from surfacing deals to negotiating contracts, to coordinating billing, to winning renewals.

I have found it very rare to find people who can be the chief cook and the bottle washer at the same time. Many people can only supervise, having lost the ability to create and do. Eric is a master of both. As our President and CRO, he was also our first sales executive. How many people can do that? How many people want to? Very few.

If you want to see Eric in his element, observe him working a booth at a big industry conference. He is confident, friendly, and smooth working a trade show. He has this uncanny ability to quickly build rapport with strangers, understand their challenges, and fit RiskRecon to their needs. If you want to have a good time, join Eric for one of his group dinners at an ISAC event. The conversation will enjoyably (and safely) range from baseball to politics, from football to cybersecurity.

Eric is RiskRecon’s co-founder. Being a company founder is the most challenging and most rewarding role in any company’s history. Being a founder means two things. First, you are there from the beginning. Second, you are committed – you don’t leave until it is done. And done means successful exit and beyond.

Building a business is stressful. Some of that stress is just inherent in building a company. Some of it is self-inflicted. In hindsight, I am more aware of the mistakes I made in building RiskRecon. Often, Eric absorbed the cost of my mistakes. The specifics of those mistakes are not important. What is important is that Eric stayed with it every day.

And this is his track record. Eric isn’t one of those people that opportunistically jumps into late-stage, sure bet companies to get a quick buck. He joins in when the company’s destiny is still yet to be built. He was at Imprivata for seven years, at Trusteer for five years, and has now been at RiskRecon for five years. That kind of commitment is very rare, particularly in cybersecurity.

Eric is right. We are work brothers. Like a big brother, Eric has far more business experience and wisdom than his little brother. He patiently helped build RiskRecon through every stage. And, like any family, he probably wanted to quit it more than once. But you don’t quit family. While Eric is a brilliant builder of early-stage cybersecurity companies, his greatest characteristic is his commitment to his teams and the companies he builds. 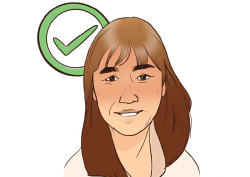 Mikela McGettigan – The First Sales Exec You Want on Your Team 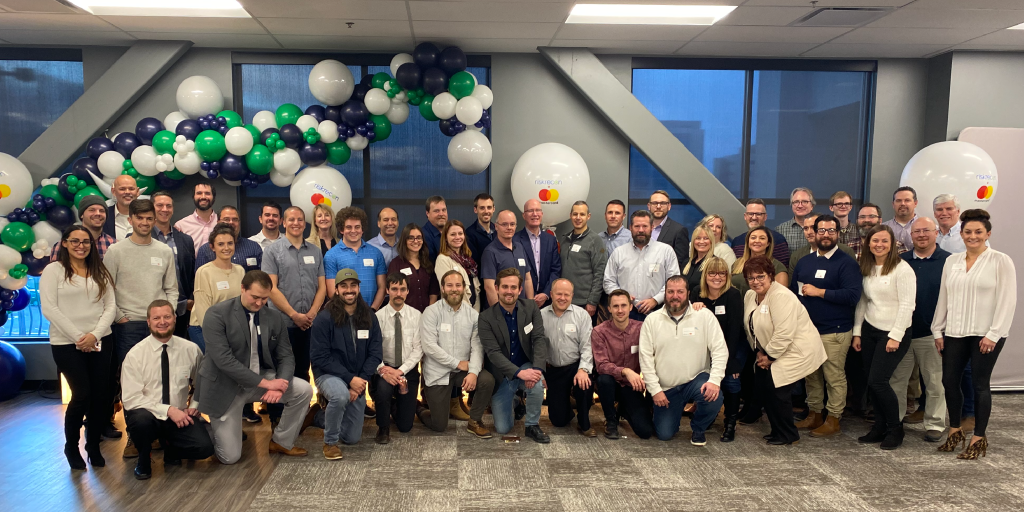